This site sells a kit to turn your Nintendo Famicom into a pseudo-stereo system.

This pseudo-stereo takes advantage of the fact that the Nintendo Famicom audio is output from two separate pins on 2A03.

Originally, these two were mixed to mono (R5, R4) and output through a cassette.(Details from the schematic link above).
In this kit, the two are mixed well on the left and right to create pseudo-stereo.

So, to find out how it works, I recorded the AUX A and B outputs.

I modified the kit mentioned above to have AUX B on the left and AUX A on the right for stereo output.

I have not advanced MOTHER that far, so I recorded as much background music as I could.

The audio is MP3 with the highest possible quality. (48KHz approx. 290Kbps)
FLAC (96KHz 16bit) with lossless compression is also scheduled to be released.

The image is from this kit. 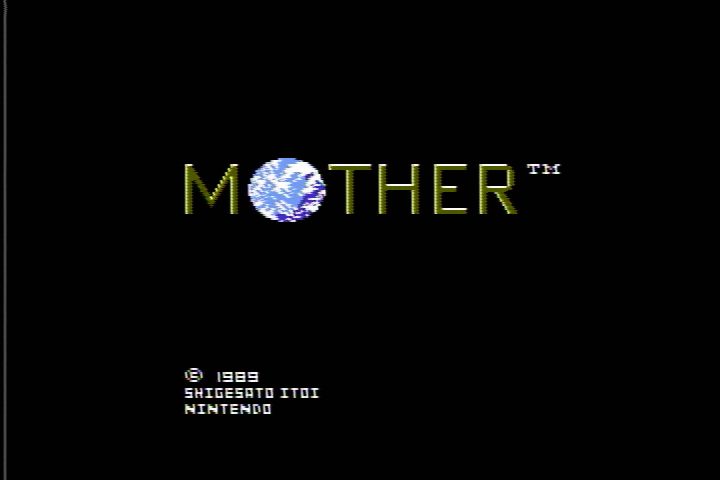 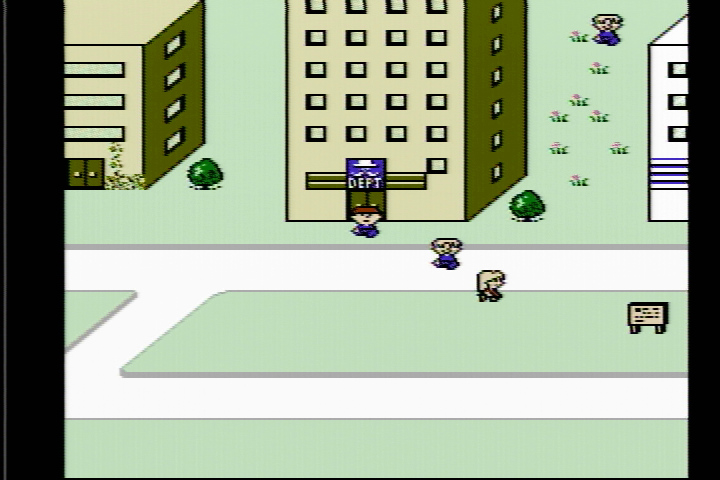 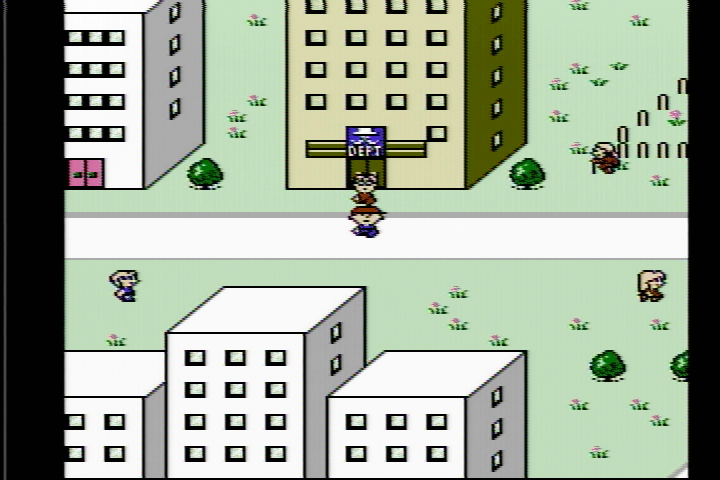 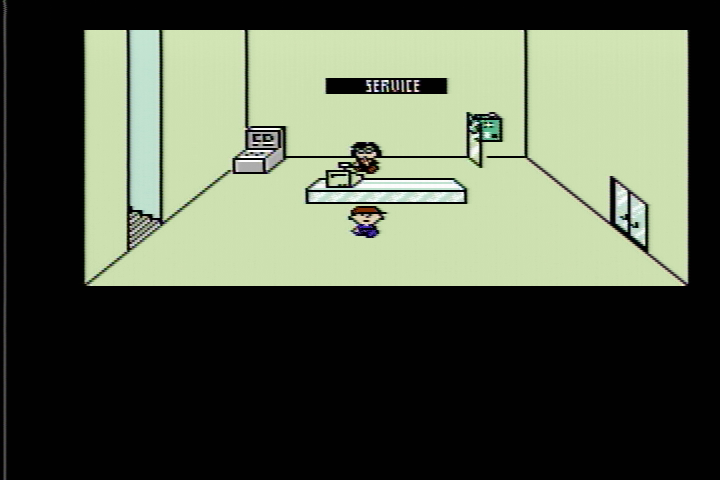 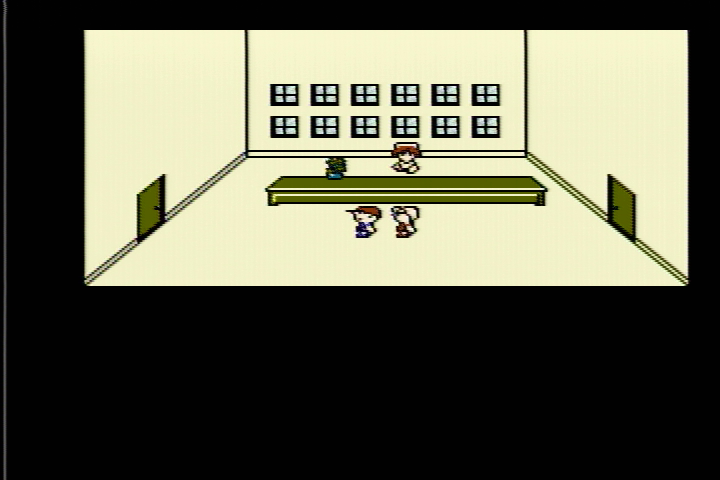 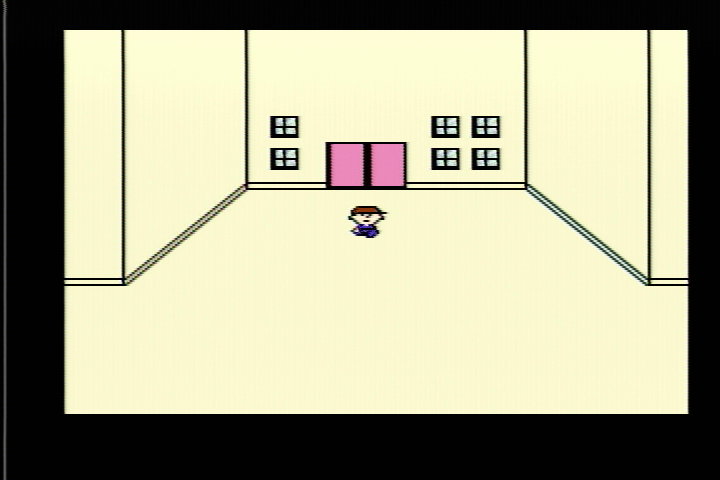 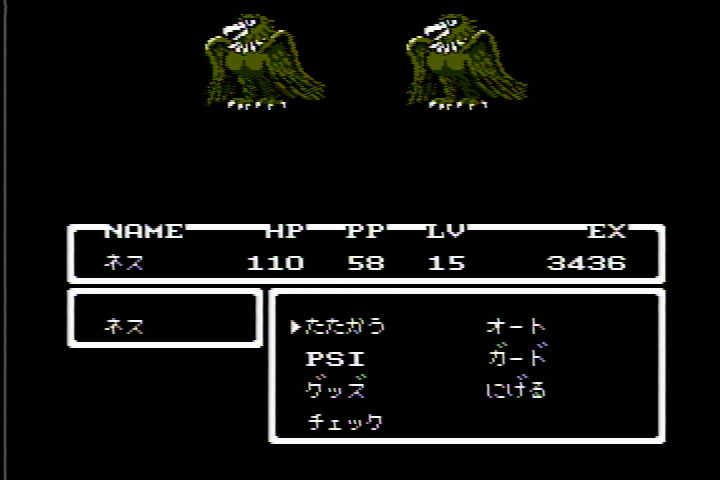 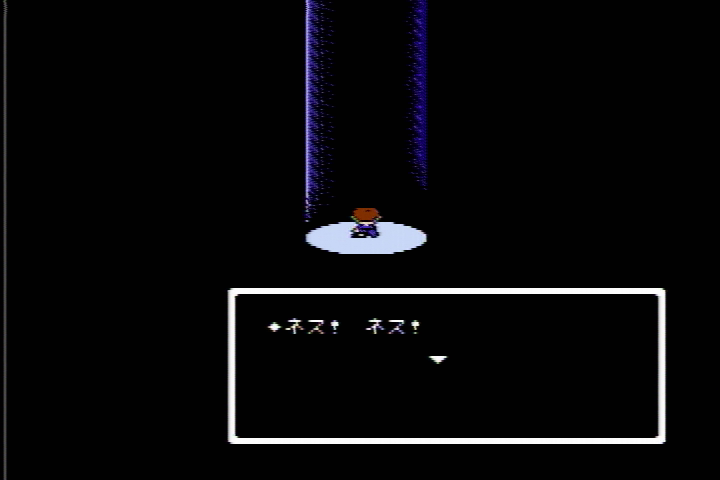 I used corrscope to display the oscilloscope.

I'll show you how to modify a late-model Nintendo Famicom to a video output.  For the kit version, it is necessary t...

A little over a week after I placed my order, my Nintendo Famicom controller to USB conversion board arrived from PC...

I converted a Famicom to a video output, and now I play with it by watching it on the monitor of the computer via vide...

It looks the same, but the inside is different. There are 2 main types of Nintendo Famicom models. The previous mode...
Sponsored links
How to fix a Bose QuietComfort QC25 that has lost sound on one side for about $30.
Make a wooden key chain by engraving and cutting with CO2 laser cutter